And so she began her escapade. She ran without bothering which road she took. She ran with no destination in mind. She didn’t wait for a second to think about the river she will have to cross or the hill she has to climb. All she did was flee. She crossed the paths shredded with stones and managed to get out of the deep jungles. But, none of these could stop her. She continued despite running out of breath. She neither quenched her thirst nor gave a moment of rest to her worn-out legs.

But as she did this, lost in her own woe, she didn’t see the guy running beside her. He tried hard to keep up with her and match her pace. He tried in all his might, for her to see him and kept up with her. When he would manage to get close enough to grab her hand, either her pace would increase or he would slow down. Just like her, nothing could deter him too. He was persistent and wouldn’t let her get away.

Finally, he had to take his leap. A LEAP OF FAITH. He had to take the plunge because it was now or never.And so he did. He took the leap and successfully grabbed her hand. Never to let go. She seemed stubborn initially but he knew she would soon feel the thorns beneath her feet and will stop. He knew she will have to look around and realize that when they both are together, life was beautiful.

It wasn’t easy at all. When he held her hand, he was taken aback by the force with which she moved forward. He was bothered by her reluctance to bounce back. Yet, he didn’t let go of his grip. After what seemed like eternity, he was successful. But, it took time. Even though she did not hold his hand, she did allow him to hold hers. This was a welcoming sign. The only sign he ever wanted. He knew how to build it on from that very moment.

Because, all along he knew they two were part of a cosmic story.


A story that was yet untold. 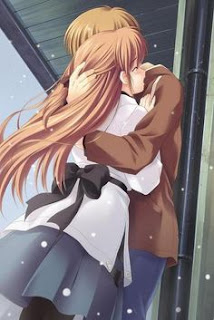 Saludos,
HPK!
Impressions on Time by Thoughts Synchronized at 4:45 PM No comments: Links to this post

Promote your Page too 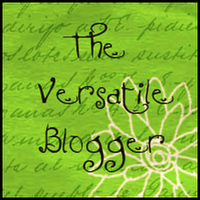